(Ngawang Sungrab), is a renowned Buddhist scholar, practitioner, and healer. 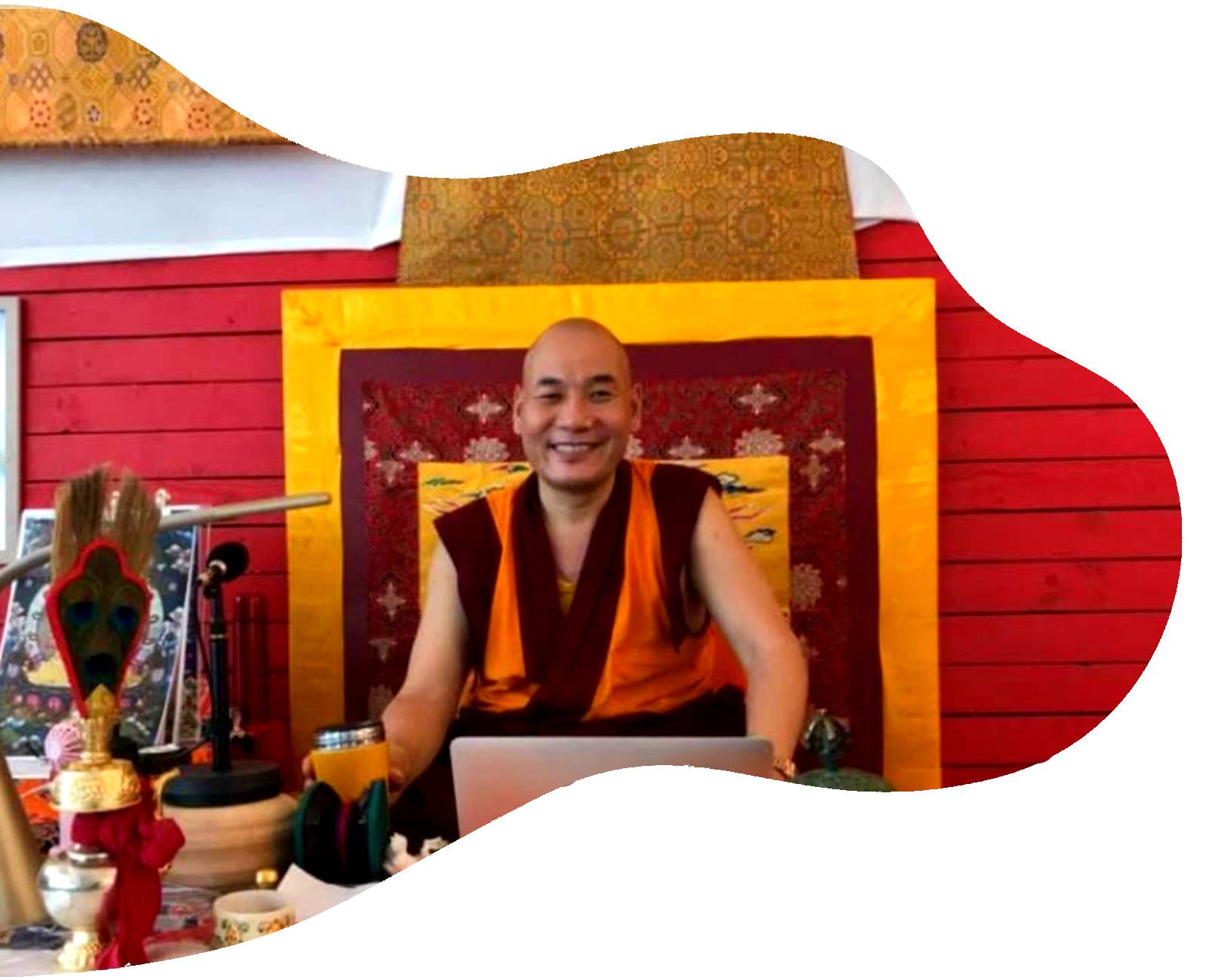 Born in Kham, Tibet in 1966, Phakyab Rinpoche was ordained at the age of thirteen, and began his monastic training at Ashi Monastery. After leaving Tibet, he entered Sera Mey Monastery in southern India, where he was tutored by Ven. Khenpo Lobsang Jamyang and Ven. Khensur Tinle Topgye.

While in Tibet, Rinpoche became known for his ability to perform Tantric obstacle-clearing rituals to assist individuals in their physical and emotional healing, during this time he also faced severe health challenges, and in 2003 was granted full political asylum by the United States Government. Rinpoche spent many months in a New York hospital dealing with these health issues.

At a critical moment in his healing, he consulted with the Dalai Lama, and made the decision to rely on spiritual practices and faith to heal himself.

After six months, to the astonishment of his doctors, Rinpoche was on the path of regaining radiant health.

In 2009, after being granted his green card, he was able to return to India, reunite with his family, and received his Geshe degree.

Rinpoche currently resides in Jackson Heights, New York, where he has established a Buddhist Educational and Healing Center. He has also established Menla Jambtse Choeling
Center outside Paris, France and his Meditation Center in Sera Mey, Bylakuppe , India.

He teaches both locally and throughout the world. He aspires to teach Buddhism, fostering ecumenical dialogue between practitioners of Buddhism and other spiritual and healing traditions. Rinpoche welcomes questions and requests from students of all faiths and backgrounds.

Rinpoche is a powerful example of the potential we all have to cultivate the life of the Bodhisattva or spiritual hero. He is a steadfast advocate of non-violent conflict resolution and he brings humility, cheer and boundless compassion to his teachings. His personal story of self-healing vividly demonstrates our inherent potential to heal ourselves physically, mentally and emotionally. Rinpoche also serves as a reminder that obstacles can be transformed into resources for spiritual awakening.